Cherish the Moment ⋆ An Old International
Menu
14 May 2018

Upon witnessing a great goal in Normandy the question why there is no means to record the beauty of grass roots football as gadgets of this kind are the latest flash.

It is one of the reasons why there should be at least one camera at each football ground in order to stream the matches played, this should be made available even to the lowest leagues. The reason is a simple one. On one of those rare occasions it happened that visitors at the football ground of Saint-Georges-du-Vievres have witnessed a great goal preceded by a wonderful movement. The hosts had neighbouring country town Cormeilles visiting which gave the game extra meaning as it was a local derby. We only saw the dying minutes of the match when the beauty came out. The home team moved forward on the right and a low ball found a striker in the box where strikers are usually to be found. He took the ball into his stride and curved around a defender. Just in the moment when the spectators become nervous as the finish is once more delayed, the striker made a swift turn on his left foot and unleashed a shot that went into the far corner. The goalkeeper did show some intention to move but saw the futility of it all and dropped his arms and stood still. It was a wonderful goal and a great moment certainly for the player as well as for the 80 people in attendance. Sadly there won’t be any television images and not even YouTube will be a source for this goal. This made the moment even more cherishable than for instance the umpieth effort by CR7 or Lionel Messi. These will get millions of clicks and kids the world over will try to emulate the movements and of course the goals, realising that such an effort requires years and years of training and trying in order for this to work out during a match. This made this moment even more special than it already was. 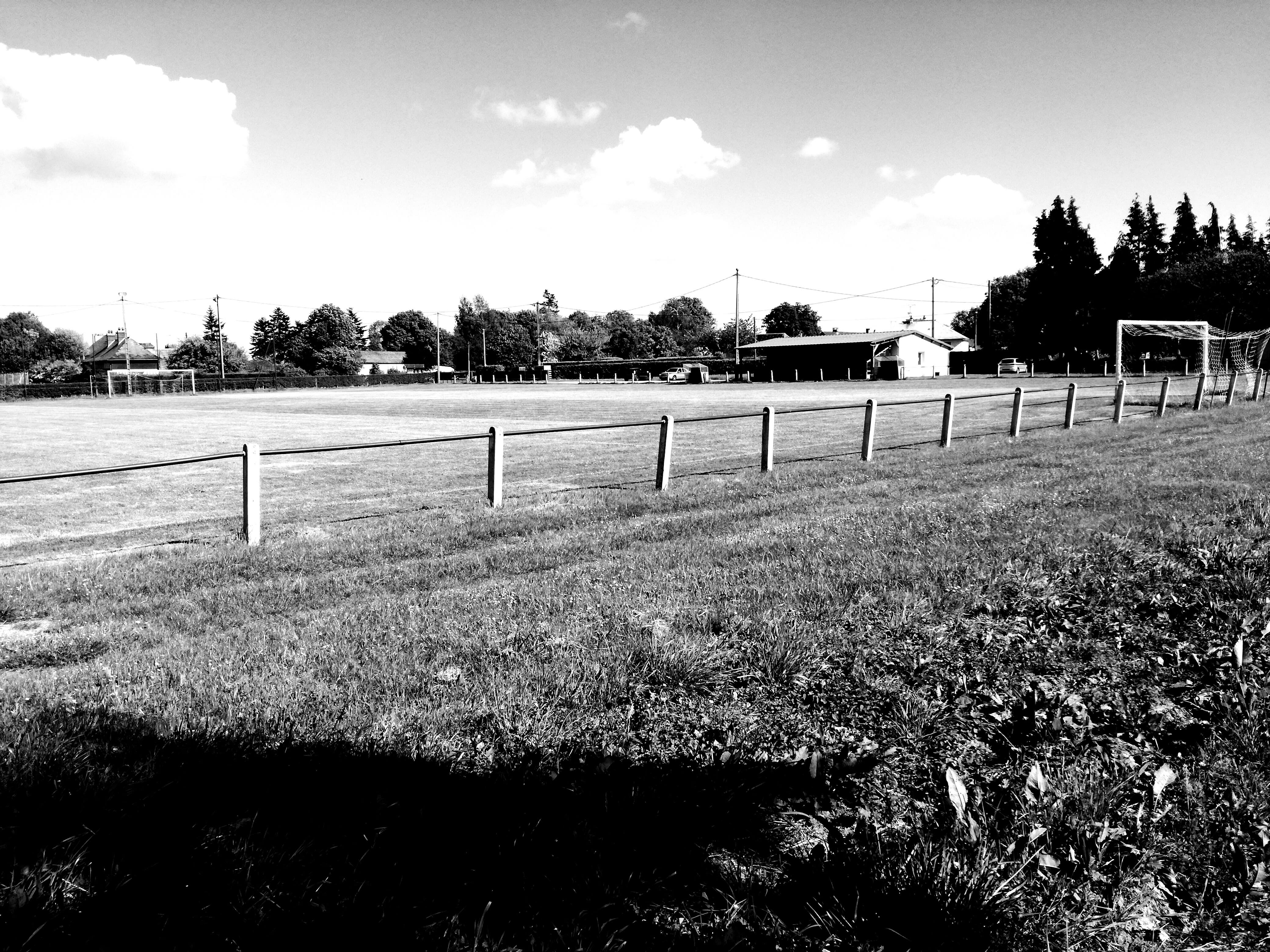 The goal we have witnessed was third for the home team in a 3–0 win and the game was over. After a few beers and a shower both teams went home to celebrate Ascension Day and look forward to a long weekend.

The technology to make such goals visible to a larger audience is there: there are drones with cameras which take a few days to learn how to handle them. Moreover, fixed cameras can follow the movement of the ball across the pitch which means there is only one person required to handle the drone and manage the images of the game afterwards. That way even grass roots football may enjoy its moments of fame. 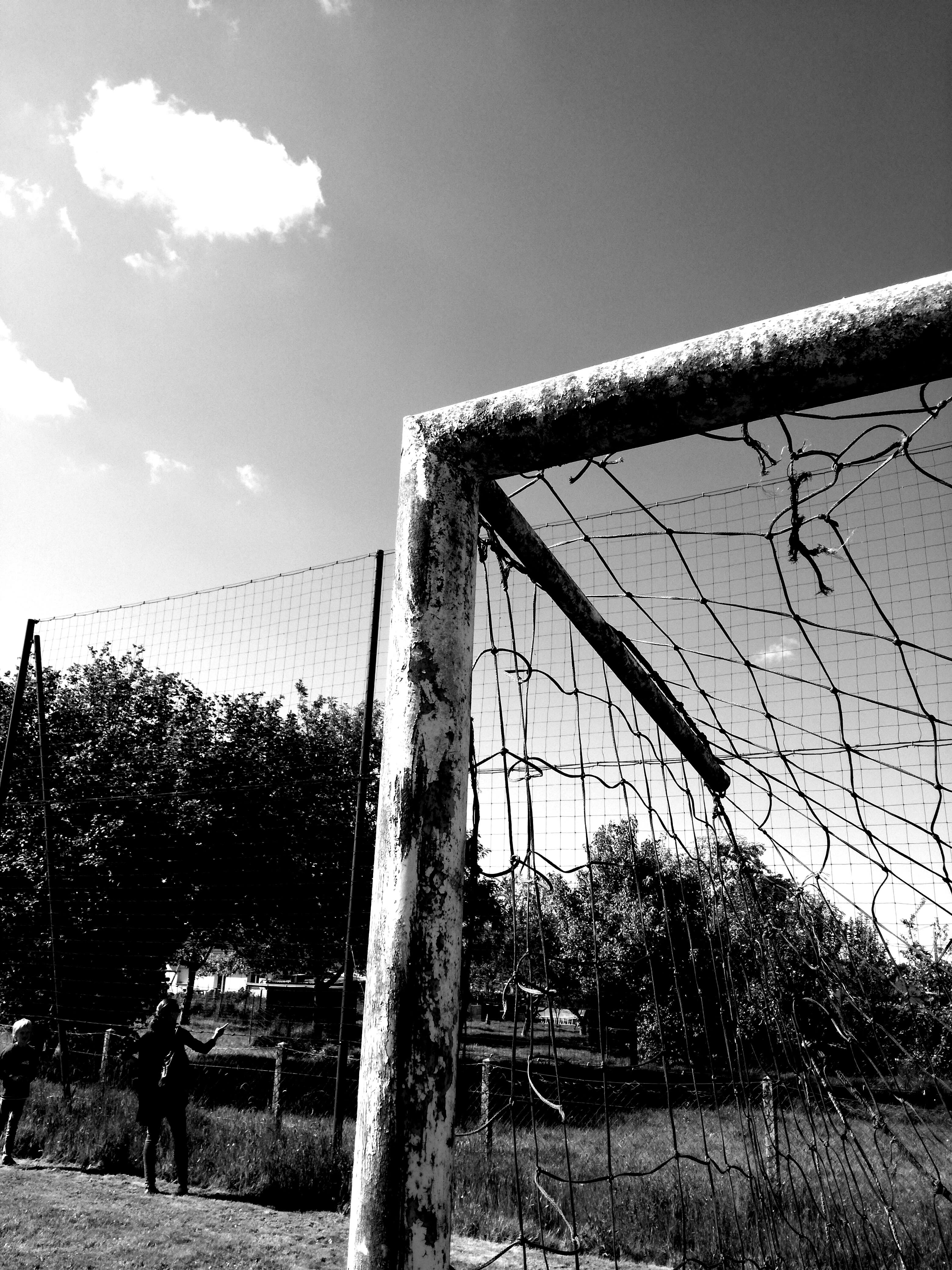 At the same time the question in reply to this demand for the use of technology could be why? Why use more high technology to play around with? Can we not use our brains more and keep the memories of this in our heads without referring to YouTube or other platforms? 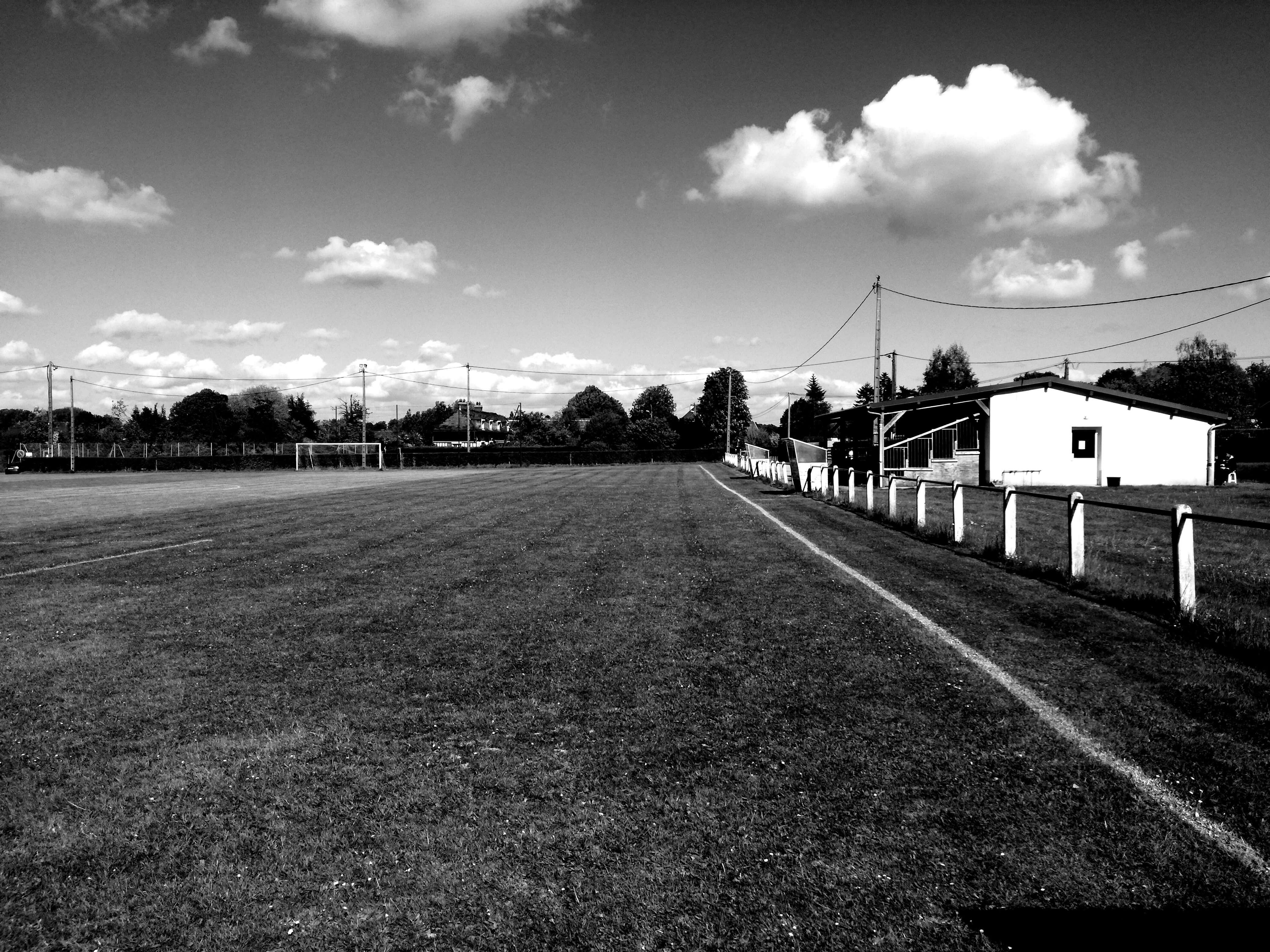 Another question we may ask is it really necessary to have a video of a match from the bottom end of the French football pyramide? There is no right or wrong answer to this question. Yes, a camera would have helped to keep the moment alive but our brains are much better at saving things and longer lasting than any other gadget. Moreover, the more we use it the longer we stay healthy as regular use of it keeps the little grey cells alive.

For now I will keep the memory with this little report and the photographs.